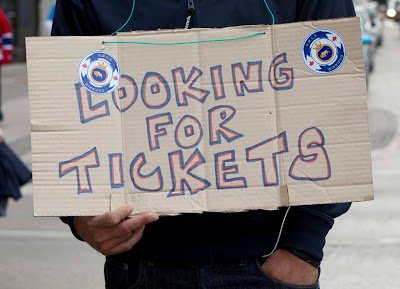 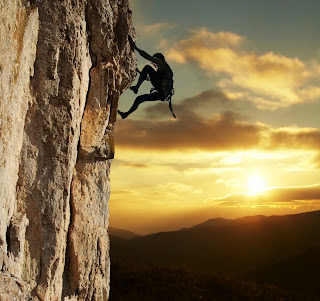 NFC - Technology that will change revolutionize financial transactions for everyone.

Tonight, Seattle's Museum of History and Industry will be hosting an expert-hosted industry discussion about a technology that will replace your wallet (eventually). Read more from the forum below.

NFC is a technology that has been around for a number of years, but has been thrust into new prominence by an explosive growth in mobile phones, slated to reach five billion worldwide in 2011. With one chip, NFC enables trusted information sharing and secure business transactions to occur between paired devices. The resulting everyday applications – credit card, ID card, key card – could lead to real-life implications (from that of a wallet-less world to just-in-time target marketing) that were once the realm of movie makers and technology visionaries. 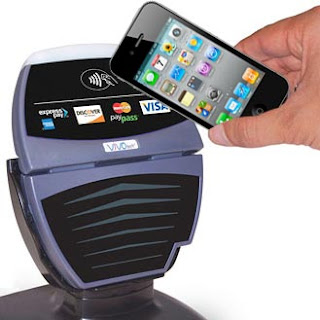 As NFC’s promise becomes reality, top players in key industries such as mobility (T-Mobile, Verizon), finance (MasterCard, Visa), retail (Amazon), and entrepreneurs (Qthru, Iota) are collaborating as well as vying to capitalize on the opportunities that this technology presents. During this lively and insightful discussion moderated by David Brudnicki, CTO of NFC software and system provider Sequent, we ask industry experts to elaborate on the promises and pitfalls of NFC, the key players, and how entrepreneurs can get in on the game.

Why I'm Writing This Blog

Why am I here?  Spiritually, I think I have almost found the answer but I will save that for later.  In terms of why am I here writing this blog, well, that is a very good question and I’m glad you asked.  I feel like I have some very helpful advice to share with those who need it.  I would hate for someone to have been able to use my service, and not be aware of my area of expertise and how I help so many clients.  So in short, I am writing this in case you need me.

For those who know me through business they may think I am too serious- but I am very serious about aspects of life that are no joke.  For those who know me well personally, they would say I am a jokester who loves to play sports- keep in mind that doesn’t mean I am funny or athletic.

Registered or Non-registered? We have access to a wide range of savings and income products for individuals as well as savings and pension plans for employee groups.

Posted by Dan Nord - Madison Financial at 11:27 No comments:

The big Skype sale went down for $8.5B. The Canada Pension Plan has over $300M invested in Skype. Looks like they’ll cash in big.

Posted by Dan Nord - Madison Financial at 09:44 No comments:


Posted by Dan Nord - Madison Financial at 13:37 No comments: